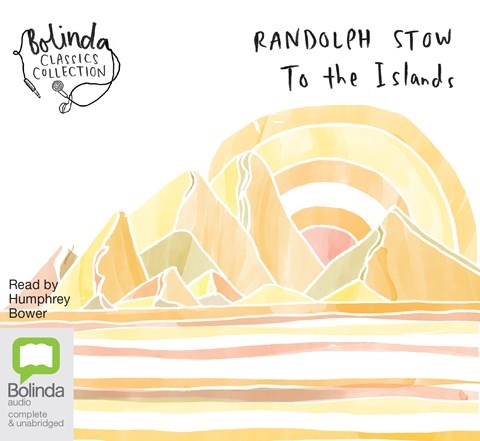 Humphrey Bower is a narrator who could read the phone book and keep listeners enthralled. Performing Randolph Stow's 1958 novel, he is absolutely spellbinding. Stow reveals a shameful period in Australian history when its policy toward its Aboriginal population was unabashedly racist. An aging Heriot is chaplain of an Anglican mission in a remote part of Western Australia. Sent there to "improve" the Aborigines, Heriot has lost his faith, believes he has killed a man, and exiles himself to the wilderness. Bower excels not only in delineating Heriot's flaws but also in chronicling Stow's interpretation of the historical, political, and social issues of the time. Bower's remarkable skill makes us feel Heriot's alienation and isolation as well as the emotional ambivalence of the native peoples. S.J.H. Winner of AudioFile Earphones Award © AudioFile 2017, Portland, Maine [Published: APRIL 2017]