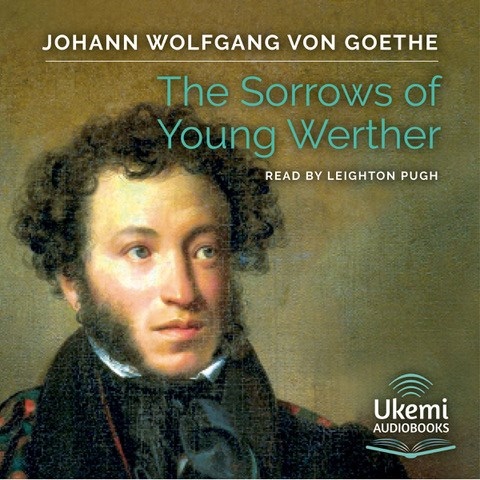 THE SORROWS OF YOUNG WERTHER

Written in 1774 when Goethe was just 24, this short novel is a series of letters written by a young man in the throes of impossible love with a woman who is engaged to someone else. Leighton Pugh is marvelous in his role as narrator. Although the epistolary form means there's little opportunity for multiple voices, Pugh changes the color and timbre of his narration in all the right spots, enlivening the text and ensuring that it never sounds like a monologue. One of the appeals of this classic work is that Werther is charming and likable, despite his heavy burden. Pugh's narration is equally energetic, never maudlin, and helps listener empathize with the doomed title character. D.B. © AudioFile 2017, Portland, Maine [Published: OCTOBER 2017]