Home»Reviews»BOB HONEY WHO JUST DO STUFF 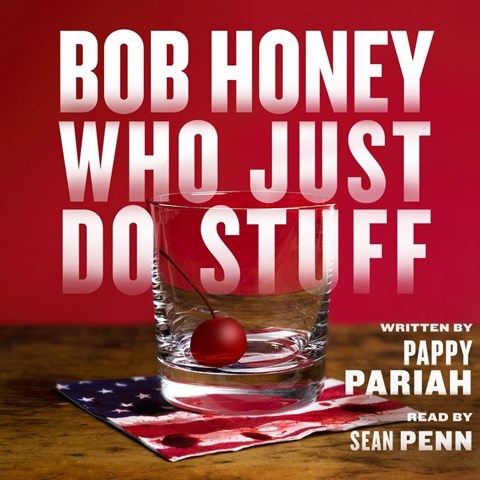 BOB HONEY WHO JUST DO STUFF

This full-cast performance of a series of vignettes that intend to allude to contemporary U.S. political upheavals goes over the top from clever to caricature. Working with a text that is more about posturing than ironic insights, the actors all show off their prowess as masters of character voices. However, listening becomes an exhausting experience in sorting the thread of narrative from the onslaught of what remain discrete moments of acting. This approach might have worked with visual rests from the chatter if the production were a film instead of an audiobook. As an audiobook, however, skillful acting that throws in minstrelsy and cracker-targeting comments just adds up to a cold shower. F.M.R.G. 2017 Audies Finalist © AudioFile 2017, Portland, Maine [Published: AUGUST 2017]