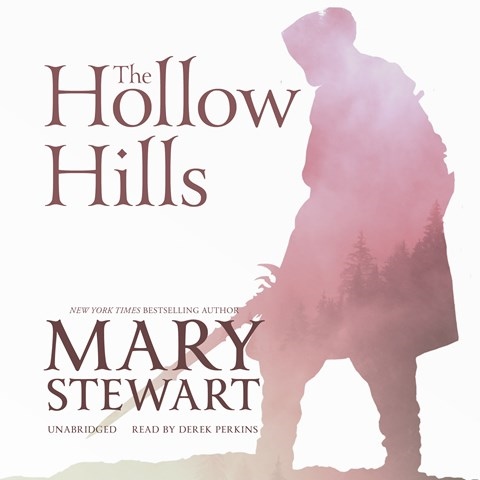 Mary Stewart's unique intermingling of history and fantasy earned critical acclaim more than 40 years ago, yet the work still enchants. Narrator Derek Perkins is a perfect guide into the fifth century and the legend of King Arthur, told from magician Merlin's point of view. In this, the second in the trilogy, Merlin tells the story of Arthur's birth and follows his growth into young manhood until he is made king. Perkins delivers appropriate solemnity to Merlin's remembrances, while his infusion of youth and urgency identify Arthur. He slips in and out of secondary characters deftly, gliding over difficult place names and showing remarkable dexterity with names that have almost no vowels. The Arthurian novels include THE CRYSTAL CAVE (Book 1) and THE LAST ENCHANTMENT (Book 3). S.J.H. © AudioFile 2017, Portland, Maine [Published: JANUARY 2017]