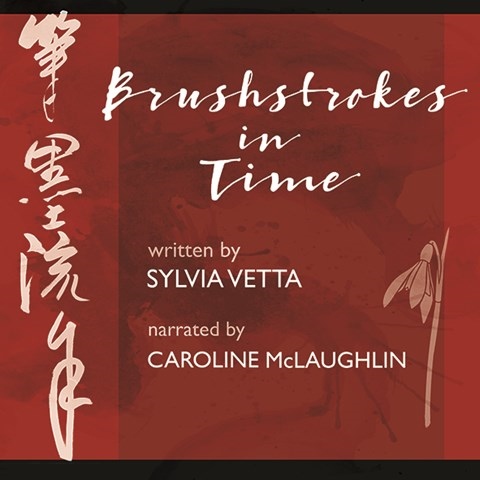 Caroline McLaughlin's deep, silky voice carries listeners through the struggle for freedom in Communist China. With this fictional memoir, McLaughlin voices the indignities and violence of a country experiencing explosive change during the Cultural Revolution and its oppressive aftermath. The production decision to begin and end each short chapter with the same traditional Chinese music becomes an unwelcome repetition. However, McLaughlin's clarity quickly reengages the listener with the story of Little Winter's increasing suffering under Mao's government until the 1990s, when she is exiled to the United States. Little Winter develops from a calligrapher to a radical artist who suffers terrible personal costs while staying true to her ideals and striving for freedom of expression. R.T. © AudioFile 2017, Portland, Maine [Published: JANUARY 2017]