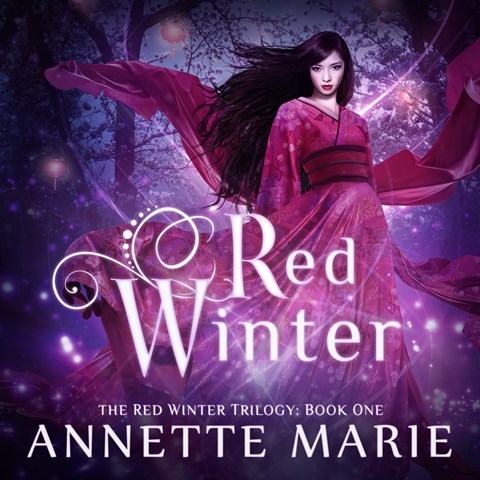 This teen audiobook is brimming with magic and mayhem. Protagonist Emi, artfully portrayed by narrator Emily Woo Zeller, is a young woman who is being groomed to become the host for a goddess come to earth. However, she soon learns that, as a result, she will cease to exist as a person. This misfortune is painted with a heavy hand by the author but is well controlled by Zeller. Her other character voices--and there are many--are distinct. Zeller does an especially fine job of establishing the romance between Emi and a humanly handsome Yokai named Shiro. YA listeners will enjoy this first novel in a fantasy trilogy based on Japanese folklore, and love the two main characters and their exploits. E.E.S. © AudioFile 2017, Portland, Maine [Published: JANUARY 2017]