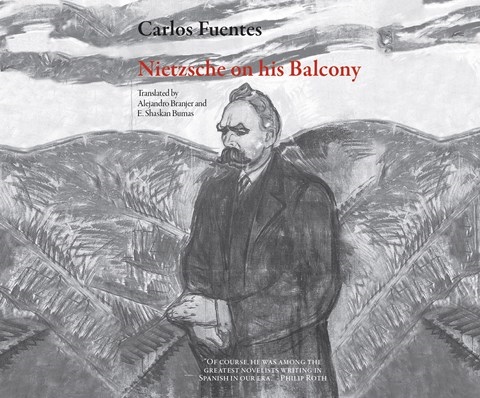 NIETZSCHE ON HIS BALCONY

With great versatility, narrator Robert Fass rises to Carlos Fuentes's challenging masterpiece. This intricate psychological novel requires much attention from its narrator in order to present a series of logical Socratic dialogues and not merely the ramblings of a disordered mind. The audiobook jumps from inner monologue to character study, and Fass steers with control and sensitivity. From internal mental musings to the monologue of a sexually abused child, Fass's versatility is commendable, and matches the meandering nature of the work. Though often humorous, Fass appropriately assesses the gravity of Fuentes's account of Mexico's political turbulence and avoids hammy German accents for the title character. His delivery ensures that the listener cannot fail to be moved by the beauty and horror of Mexico's revolution. Z.S. © AudioFile 2017, Portland, Maine [Published: MARCH 2017]