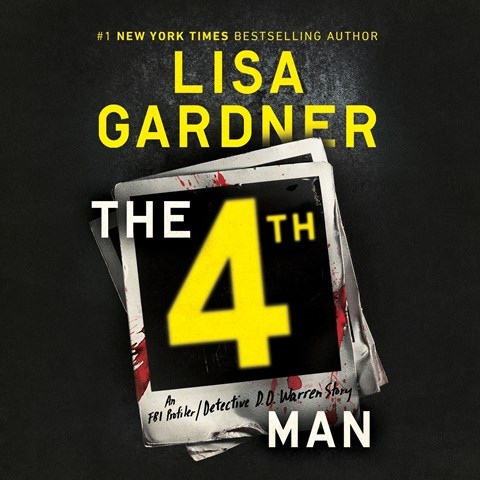 Luke Daniels provides a crisp, hard-boiled narration to this audiobook--a quick, engaging police procedural that takes place almost entirely in a precinct hallway. Pierce Quincy, an FBI profiler, and police officer Rainie Conner are brought in to investigate a cold case involving a college student, found dead on campus. They bring several suspects in for questioning. The catch? The ten-year-old case is considered cold, by all accounts. Fans of the series will be familiar with the characters. Happily, those who begin the Quincy and Connor series with this quick presentation won't be lost. And this experience may inspire listeners to take on the series. S.P.C. © AudioFile 2017, Portland, Maine [Published: FEBRUARY 2017]