HomeÂ»ReviewsÂ»THE WOOD FOR THE TREES 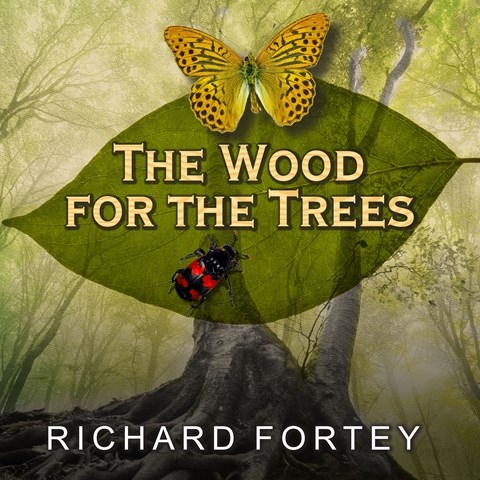 THE WOOD FOR THE TREES One Man's Long View of Nature

Everything about Fortey's unusual memoir is distinctly British. Narrator Michael Page's precise, stately, and almost courtly British accent perfectly suits Fortey's observations. After retirement from the British Natural History Museum, author Fortey purchases a small beech wood colorfully named Grim's Dyke Wood and closely observes the natural environment for a year. As Fortey learns about the beech and cherry trees, mushrooms, beetles, orchids, centipedes, and the art of making walking sticks, Page captures the author's slightly professorial but enthusiastic tone--liberally sprinkled with sly humor. Fortey calls in former colleagues to identify the bats and flies and another expert he calls just "the moss man." It's all absolutely charming, with its Dingley Dell, fields of bluebells, perambulations through the woods, and cottages that are all "tickety-boo." Listen and be inspired to go outside and explore. A.B. Winner of AudioFile Earphones Award © AudioFile 2017, Portland, Maine [Published: JUNE 2017]