Home»Reviews»THE ODDS OF YOU AND ME 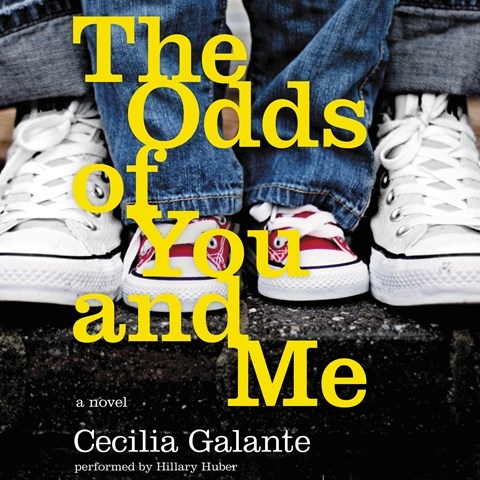 THE ODDS OF YOU AND ME

Narrator Hillary Huber delivers an angst-filled story about growing pains and a complicated romance. Bird is "this close" to finishing her probation for writing bad checks when she meets a guy who tempts her to make a bad decision. With only 13 days left until freedom, she finds a former co-worker, James, hiding out in a church as a fugitive. She decides to risk her probation by keeping his whereabouts quiet. Overall, Huber's laid-back approach to the characters doesn't succeed in depicting the emotional intensity of this story. However, listeners may find the relationship between Bird and her overbearing mother interesting and relatable. G.M. © AudioFile 2017, Portland, Maine [Published: MARCH 2017]