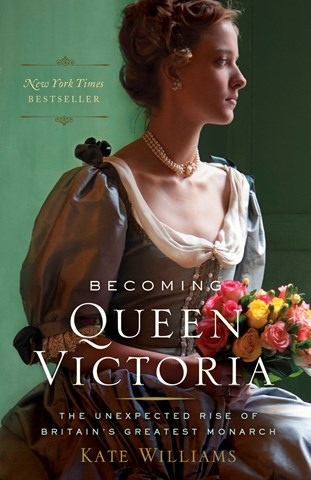 Fans of the new PBS series Victoria will be pleased with this new biography, narrated by Katharine McEwan with a liveliness that maintains the listener's interest. The audiobook first provides an elaborate account of Princess Charlotte, who was expected to take the throne when her father, King George IV, died. The story finally moves along to the convoluted circumstances that brought Victoria to the throne of England instead. McEwan provides a mostly straight narration in an elegant, feminine tone. She reads the many formal letters without letting them become cumbersome and adds a tone of imperious arrogance to Victoria's overbearing mother. McEwan provides a subtle accent for Victoria, suitable for the daughter of a German princess, and later adds deeper tones to portray the queen's maturity. N.M.C. © AudioFile 2017, Portland, Maine [Published: MARCH 2017]