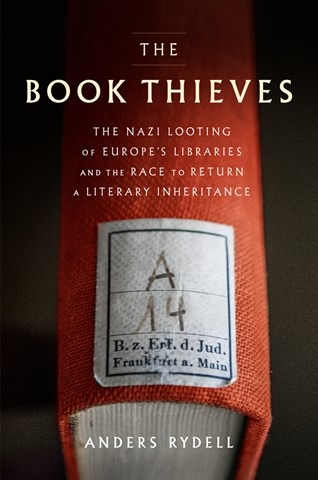 Books stolen by the Nazis from Jews and looted from European libraries are still being returned today. Narrator Kaleo Griffith gives listeners a sense of events that started with intimidation and progressed into a campaign of murder. Throughout the story of the stolen books, the author traces the rise of the Nazis and their escalating war on Jewish citizens. Rydell also details the Nazis' attempts to create their own political philosophy and the way the stolen books served that purpose. At times, Griffith lets shock at the scope of the plundering creep into his voice. He also gets into the mind of Rydell as he describes the various missing books, many of which eventually ended up in Berlin's public libraries before being recovered, and his research travels. J.A.S. © AudioFile 2017, Portland, Maine [Published: MARCH 2017]