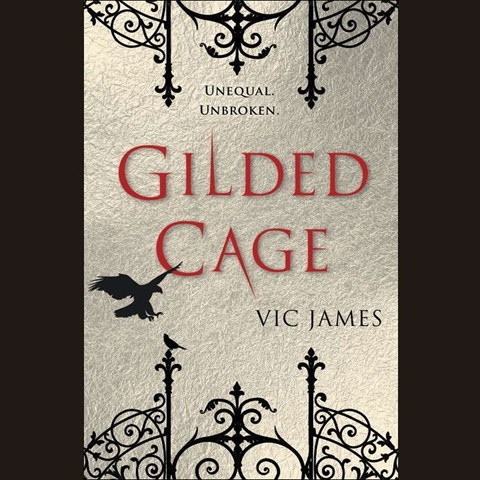 In a contemporary English setting, author Vic James layers reality with dark fantasy. With narrator Avita Jay's sensitive characterizations, the listener is drawn to the tough, resilient individuals as they struggle under brutal and hopeless conditions. Jay expertly reveals each character's social standing with a variety of aristocratic and working- class British accents. Equals, who are aristocrats with dark, magical powers, dominate the social and political landscapes. They force commoners to serve as slaves for 10 years or sentence them to bleak slave towns, where they live scarred for the remainder of their lives--if they survive. When it seems nothing can break the oppression, a power greater than that of the Equals becomes a possibility: revolution. L.M.A. © AudioFile 2017, Portland, Maine [Published: JUNE 2017]