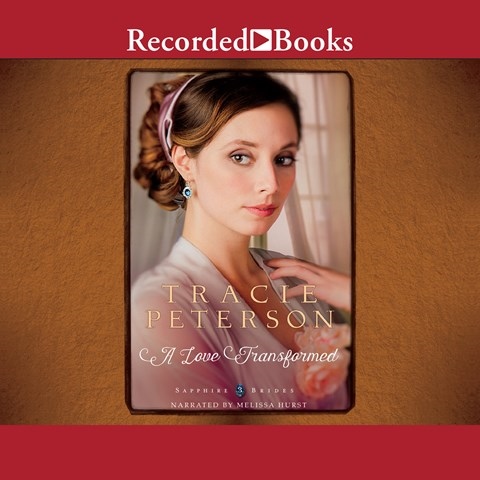 Narrator Melissa Hurst portrays the recently widowed Clara Vesper; her brother-in-law, Otto; and her former love, Curtis Billingham. Listeners will hear the loneliness in Clara's voice as she longs for her aunt and uncle's farm in Montana, the tension in her brother-in-law's voice as he realizes that losing Clara will mean he may lose his lucrative jewelry business as well as his designer, and the wistfulness of unrequited love from both Curtis and Clara as their reunion stirs up bittersweet memories of the past. Hurst does a great job of evoking sympathetic feelings for the characters, striking a balance between a stoic narration and a dramatic interpretation. C.L.S. © AudioFile 2017, Portland, Maine [Published: MAY 2017]