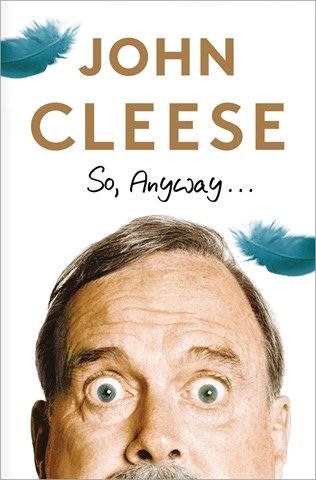 No one else could perform this work by John Cleese. His presence, his voice, his speaking style are hilarious and hypnotic. You'll listen to it for hours and want more. It's a wonderful look at the Monty Python founder's early life and career. But as Cleese would say, it doesn't have much in the way of Monty Python in it. The audiobook ends with Python's beginning, so there’s not as much Python as fans would like, but they’ll love what's there. Cleese is smart, funny, and wonderfully British as he provides behind-the-scenes stories of his work with fellow Python Graham Chapman as well as with Peter Sellers, David Frost, and many others. Cleese's talent propelled him to success with little effort, leaving him perplexed. The audiobook leaves Python fans begging for a sequel. M.S. Winner of AudioFile Earphones Award © AudioFile 2017, Portland, Maine [Published: JANUARY 2017]