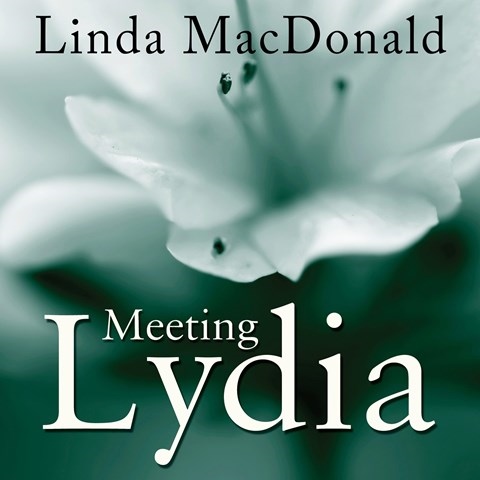 Narrator Harriet Carmichael is matchless in presenting the shifting time frames of this novel. Alternating chapters portray Marianne Hayward in 1962 as a girl being bullied at school and in 2001 as she looks back over the years. Hayward begins to examine her life at the onset of menopause as memories come flooding back, making her feel unattractive to her attentive husband. Carmichael portrays Hayward as endearing and vulnerable as the story reveals her inner thoughts while she helps her daughter through the death of her boyfriend and reexamines her marriage and life decisions. Most hilarious is Carmichael's re-creation of husband's drunken snoring. But the standout aspect of her performance is her depiction of Hayward's confrontation of her old school bullies with a clever threat at their class reunion. S.G.B. © AudioFile 2017, Portland, Maine [Published: APRIL 2017]