Home»Reviews»IN THE NAME OF THE FAMILY 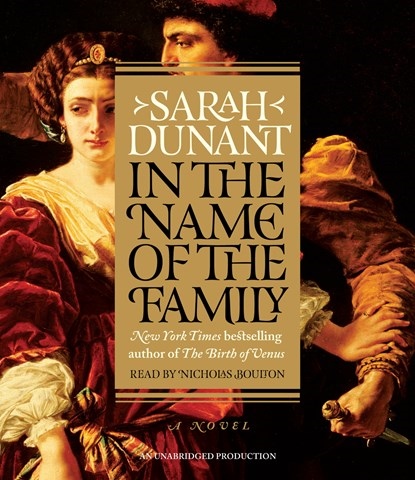 IN THE NAME OF THE FAMILY

Sarah Dunant continues her saga of the Borgia family, which began with BLOOD AND BEAUTY, by adding a nuanced perspective of Niccolo Machiavelli. Narrator Nicholas Boulton does a particularly good job when narrating from the perspective of Machiavelli, Cesare Borgia, and Pope Alexander VI. His masculine voice transitions somewhat less smoothly to the sections told from the feminine perspective of Lucrezia Borgia who, along with Machiavelli, is the most interesting character in the book. Still, Boulton is evocative enough and Dunant's work transporting enough that it's easy to lose oneself in the backbiting, often-violent world of the Vatican and the surrounding city-states of Renaissance Italy. J.L.K. © AudioFile 2017, Portland, Maine [Published: MARCH 2017]