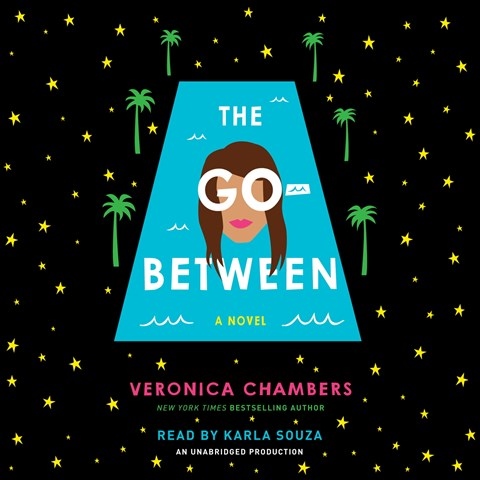 Karla Souza (who plays Laurel on "How to Get Away with Murder") creates a pitch-perfect, youthful narration of Cammi, an ultra-privileged teen whose life is transformed. When Cammi's Mexican telenovela superstar mom moves the family to the U.S. to play a maid in an American television show, Cammi's new friends at progressive Polestar Academy assume Cammi is an immigrant kid on scholarship. Playing along, Cammi explores the immigrant experience as "cultural undercover crusader." Souza, who herself has starred in Mexican telenovelas, seamlessly moves from English to Spanish phrases and beautifully creates a wealth of engaging, clearly delineated characters for Cammi to interact with. This fun yet serious story will entertain a wide array of listeners--while making them think twice about the power of assumptions. J.C.G. Winner of AudioFile Earphones Award © AudioFile 2017, Portland, Maine [Published: APRIL 2017]