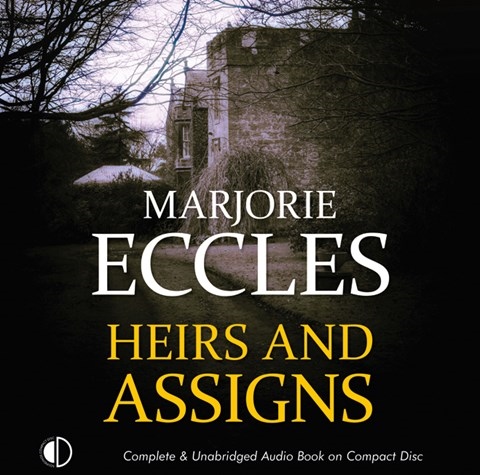 Narrator Gordon Griffin convincingly depicts Shropshire in 1928 for this country-house mystery. Retired businessman Penrose Llewellyn invites his large, dysfunctional family to his 60th birthday celebration. By the time the festivities end, Llewellyn's is murdered. Detective Inspector Reardon and Detective Sergeant Gilmore have their work cut out for them as the restive family protests being detained and repeatedly questioned. Nearly everyone has a motive for the murder. Griffin's best creations are Forester, a bookseller whose grief at learning of Llewellyn's murder is heartbreaking to hear, and greedy, arrogant Huwie, Forester's polar opposite. Hearing historical details about English life between the wars adds interest. Overall, the work is reminiscent of Christie, and its conclusion is surprisingly sad. S.G.B. © AudioFile 2017, Portland, Maine [Published: JUNE 2017]