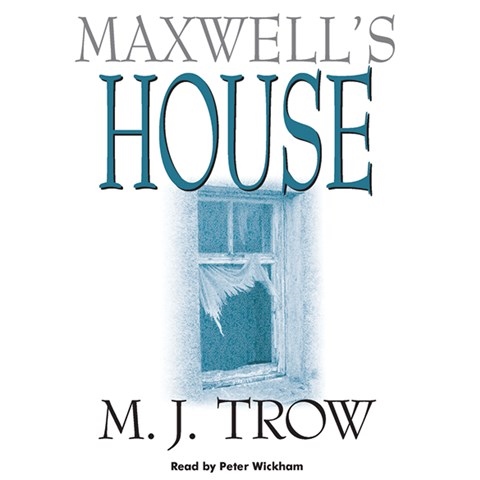 Narrator Peter Wickham deftly introduces teacher/curmudgeon/movie buff Peter ("Mad Max") Maxwell and his first foray into crime solving. In this 1994 title, Maxwell is upset when one of his students is brutally murdered, and he decides to mount his own investigation. The words of incredulous teachers and classmates are convincingly rendered, as are Maxwell's gruff but compassionate asides, movie quotes, and impersonations. Most entertaining is the feisty Dodd family of criminals, who contradict each other when being questioned by the police, and a drunk neighbor of Maxwell, who makes unguarded comments about him. Wickham also excels in depicting Chief Inspector Henry Hall, Maxwell's first fight in 25 years, and his experience in jail when he himself becomes the murder suspect. Listeners will be moved by the unsettling conclusion and the murderer's disturbing confession. S.G.B. © AudioFile 2017, Portland, Maine [Published: JULY 2017]