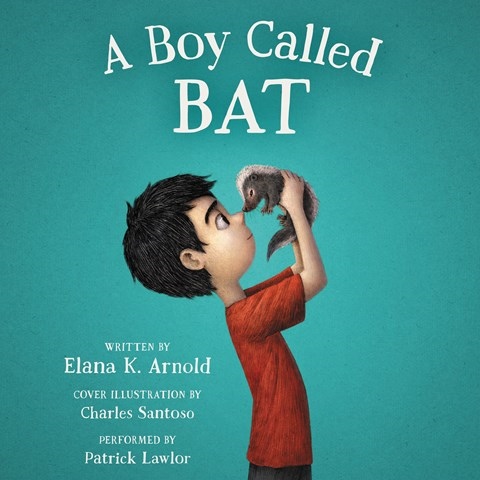 Patrick Lawlor charmingly narrates this heartwarming story of Bixby Alexander Tam--otherwise known as Bat--an autistic third grader who bonds with an orphan skunk brought home by his mom, a veterinarian. Lawlor skillfully navigates the family dynamics, raising the pitch and speed of Bat's voice to show his frustration when his sister eats the last vanilla yogurt, then slowing to a soothing calm as his mother explains why she's late getting home. Lawlor captures Bat's emotional range perfectly--from his raw enthusiasm at caring for a real animal to the affection he shows in his conversations with the skunk's kit. The more Bat learns about skunk care, the less anxious his voice becomes, showing his maturity in dealing with this new situation. M.F.T. © AudioFile 2017, Portland, Maine [Published: JUNE 2017]