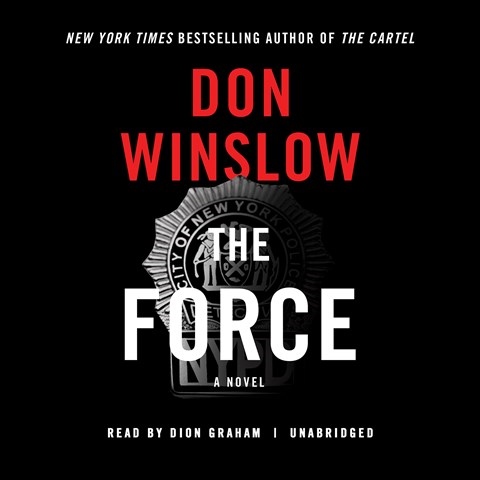 This mystery made me feel as if I were back in Washington Heights. And if you're a stranger to New York City, you'll get a feel for some of what makes up this Jove among the great cities of the world. But don't allow it to color your view of its police and politicians--this really is fiction. Narrator Dion Graham sounds like a native of any of the neighborhoods that make up the Manhattan North police special operations area. He does white, black, and Latino cops and Staten Island, Harlem, and Bronx accents--all so smoothly you never notice the transitions but also never lose track of the character he's voicing. The nonstop drama and violence are perfectly choreographed through his impeccable timing. It's hard, it's violent, it's dirty, but you won't put it down. M.C. © AudioFile 2017, Portland, Maine [Published: JUNE 2017]