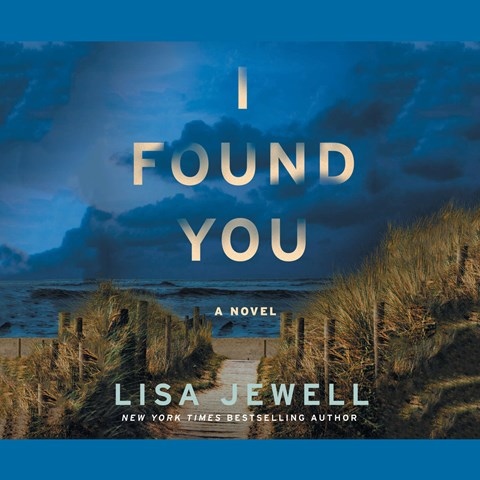 This compelling audiobook grabs listeners from the opening chapter. The suspenseful story looks at the ways our lives collide and the unexpected connections we make when we least expect them. Narrator Helen Duff deftly transitions between the diverse characters, giving each his or her own identity and distinct voice: Alice, a single mom who often acts before she thinks; Lily, a young bride whose husband goes missing after just three weeks; and another man who can't recall who he is or anything about where he comes from. Told in alternating chapters and spanning two decades, the story is a compulsive listen as the truths of the past and hope for the future collide. K.S.M. © AudioFile 2017, Portland, Maine [Published: JUNE 2017]