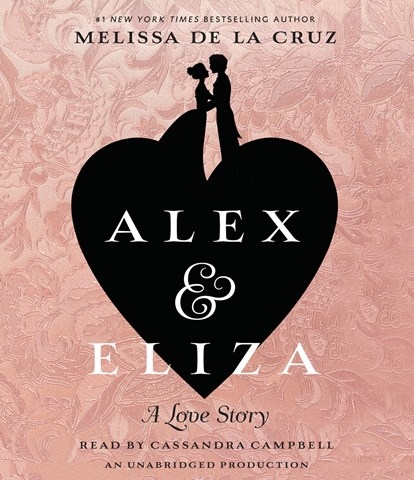 ALEX AND ELIZA A Love Story

Author de la Cruz admits that the musical HAMILTON inspired this fiction loosely based on history. In this story Hamilton’s future wife, Elizabeth, becomes Eliza Schuyler, and Hamilton himself becomes Alex. The story attempts to flesh out their romance from their first meeting to their eventual marriage and honeymoon. Cassandra Campbell’s narration may engage young adults. She gets into Eliza’s head as she finds herself attracted to the dashing young Hamilton, while at the same time disliking him for his role in her father’s troubles. Campbell delivers the dialogue with some care to distinguish voices, giving Hamilton a gentleman’s tone and especially communicating Eliza’s playful banter. An author’s note would have been helpful to clarify fact versus fiction. But as a romance intended to appeal to young adults, this is an engaging listen. N.E.M. © AudioFile 2017, Portland, Maine [Published: JUNE 2017]