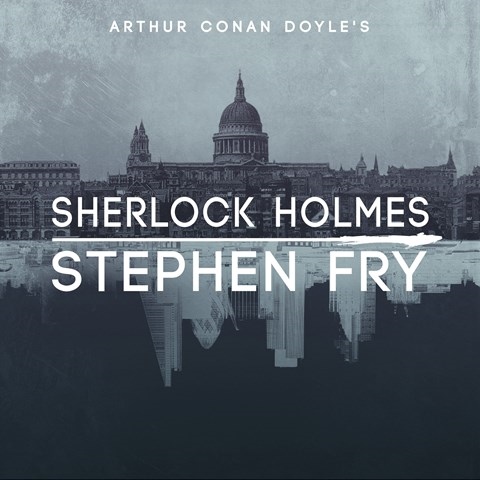 Consummate British actor, writer, comedian, and all-round performer Stephen Fry delivers an audio experience to savor in this performance of the entire canon of Arthur Conan Doyle's Sherlock Holmes works, beginning with A STUDY IN SCARLET and ending with HIS LAST BOW. However you consume it--during a marathon car trip or by dipping in and out--you'll be entertained and will learn something, for Fry has written introductions to each of the novellas, as well as the two volumes of short stories. We learn everything, including why Conan Doyle began to write about Holmes. (It involves Mark Twain.) Fry's Holmes is crisp and high-handed, his Watson enthusiastic and bemused, and the rest of the narration colorful without being mannered. Have fun. A.C.S. Winner of AudioFile Earphones Award Â© AudioFile 2017, Portland, Maine [Published: AUGUST 2017]