Home»Reviews»THE SECRETS OF MY LIFE 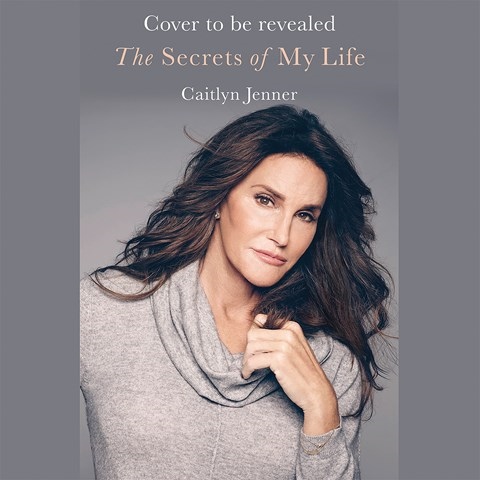 THE SECRETS OF MY LIFE

From the world-famous record-setting all-American hero Bruce Jenner to the transgender activist Caitlyn Jenner, this memoir gives an in-depth look at the life of the most famous transgender woman in the world. Narrator Erin Bennett gives voice to Jenner's autobiography, though Jenner herself introduces the book. Bennett is able to draw the listener into Jenner's stories, both before and after her transition. While telling the stories that the public already knows about Jenner--the Olympics, marriages, fame--she reveals just how much more was going on behind the scenes and in her heart and mind. Listeners will find Jenner's story relatable despite how very different her life has been from the average American's. A.G.M. © AudioFile 2017, Portland, Maine [Published: JUNE 2017]