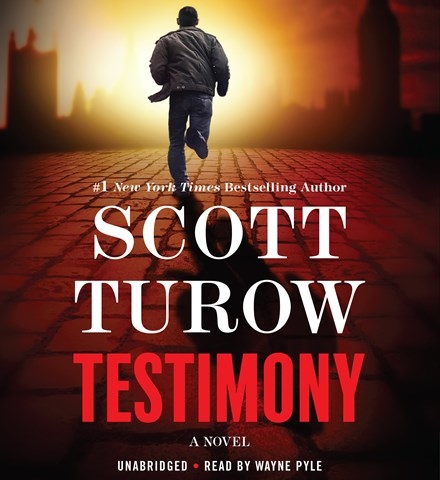 Bill ten Boom begins his mid-life career change as a prosecutor in the International Criminal Court (ICC) at The Hague with an overwhelming case: the possible murder of 400 Roma in war-torn Bosnia more than a decade earlier. Wayne Pyle provides a crisp, clear narration of this detailed novel, but his voice lacks the maturity one expects for a middle-aged protagonist. Pyle's slight accent is alluring for the stunning Roma (gypsy) woman who charms ten Boom along the investigative path and eventually into bed. But he doesn't differentiate the other main characters sufficiently, particularly in complex conversations. The production also suffers slightly with inadequate pauses between sections and repeated phrases. A fascinating novel; a tolerable recording. N.M.C. © AudioFile 2017, Portland, Maine [Published: JUNE 2017]