Home»Reviews»THE WOMEN IN THE CASTLE 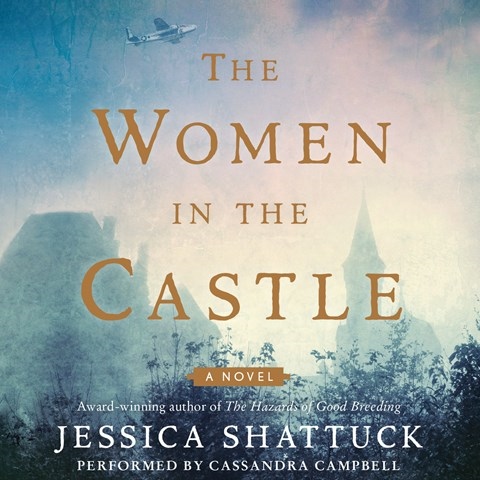 THE WOMEN IN THE CASTLE

Cassandra Campbell narrates the story of three German women whose lives have seemingly been destroyed by the Third Reich. Campbell depicts the protagonists' teen years in prewar Germany in a soft and lilting tone that evokes the joys of innocence and first romance. But as war seizes the nation, Campbell begins using a cold, didactic tone. At war's end, each woman is emotionally scarred, but Campbell's tone of bitter guilt gradually turns to one of self-reflection and forgiveness. Shattuck has written a beautiful, thought-provoking story, and Campbell's masterful reading strikes just the right chord in portraying each character's pain and joy. E.B. © AudioFile 2017, Portland, Maine [Published: MAY 2017]