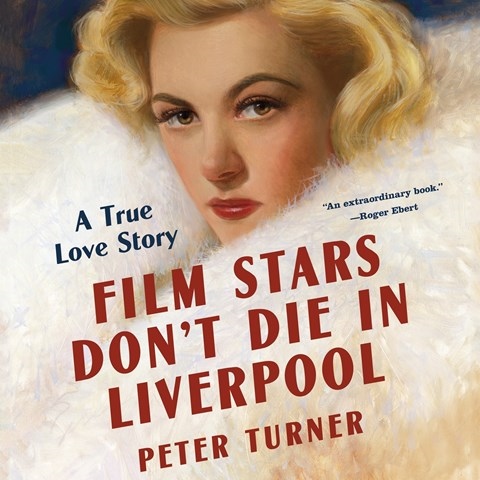 In this utterly confusing memoir, author Peter Turner tells the story of the final ailing years of his one-time love interest, Gloria Grahame, a film noir actress of some note. Although Turner's and his family's kindness to a near-stranger is heartwarming, the narrative contains seemingly unending dialogue without much background in the form of narrative. Despite narrator Peter Kenny's expertise, the sharing of only who said what, where, and when does not tell a clear story. With his bright, friendly style and attempts to characterize the female voices, Kenny tries unsuccessfully to sort things out sufficiently for an entertaining listening experience. A film of this work is to be released in November 2017. W.A.G. © AudioFile 2017, Portland, Maine [Published: JULY 2017]