Home»Reviews»NO ONE CAN PRONOUNCE MY NAME 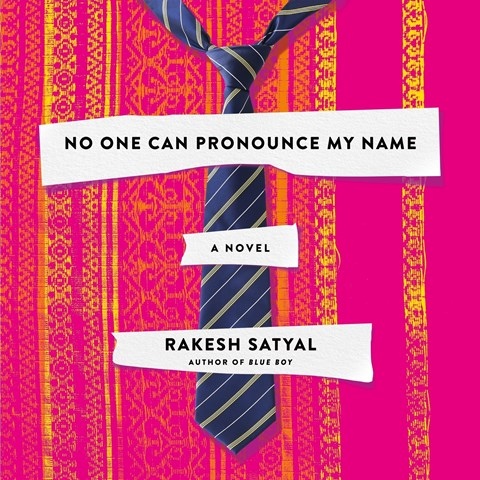 NO ONE CAN PRONOUNCE MY NAME

Warmth pervades both Amol Shah's narration and this story of Indian- American immigrants caught between the expectations of their birth and adopted cultures. Repressed Harit lives a hopeless, torpid life; neither he nor his mother is able to move on after the accidental death of Harit's beloved sister. Harit's gentle resignation as voiced by Shah evokes sympathy while also credibly conveying Harit's ability, despite his oddities, to engender friendships. When Harit meets Ranjana, who is confronting the staidness of her life as an empty nester, Shah gives her a contained effervescence that, once finally released, bubbles over with enchanting playfulness. Shah's compassionate treatment of these characters leads listeners to care about them long before they learn to care about themselves. K.W. © AudioFile 2017, Portland, Maine [Published: AUGUST 2017]