Home»Reviews»JOURNEY TO THE CENTRE OF THE EARTH 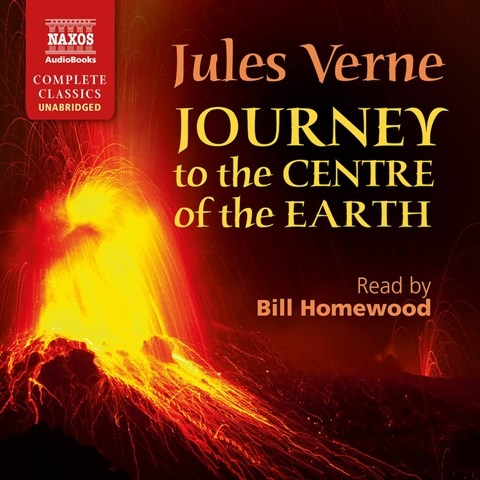 JOURNEY TO THE CENTRE OF THE EARTH

Narrator Bill Homewood slips easily into the persona of Axel, the nephew of a well-known professor with whom he travels to Iceland to begin a journey to the center of the earth. It's the nineteenth century, and Axel is a reluctant adventurer, clearly wanting to please his uncle but feeling nostalgic for home almost from the beginning of the journey. Much of the audiobook is composed of Axel's ruminations in his diaries, and Homewood clearly portrays his insecurities and fears. His tone and attitude leave no doubt about the condescending and pedantic nature of the professor, who is totally absorbed in his opportunity to be a discoverer. In the dialogue between the men, Homewood effectively contrasts their relative degrees of self-confidence and assurance. J.E.M. © AudioFile 2017, Portland, Maine [Published: JUNE 2017]