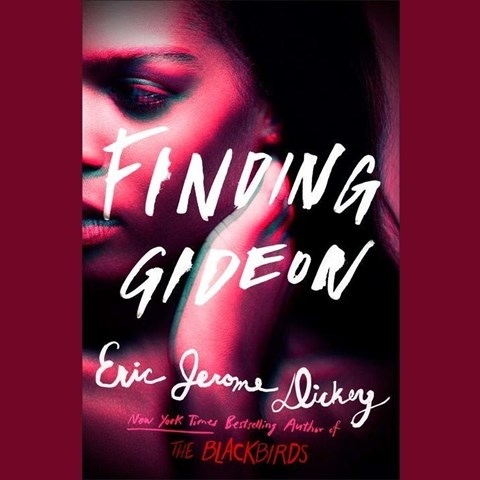 Narrator Dion Graham has a great repertoire of voices in this gritty, fast-paced chase around the world. Gideon, a professional hit man, has an American accent. Graham delivers a Spanish accent for Medianoche (Midnight) and other distinctive voices for Medianoche's tough second-in-command, Senorita Raven, and his hired killers, called the Horsemen. The story follows Gideon and Medianoche, sworn enemies, as they relentlessly hunt each other down. Graphic descriptions of sex and violence fill the pages but are read in a matter-of-fact way that reflects the cruel world of mercenaries. While Graham does an excellent job defining the major players as well as their cohorts, this audiobook is definitely not for the faint-hearted. A.M.G. © AudioFile 2017, Portland, Maine [Published: APRIL 2017]