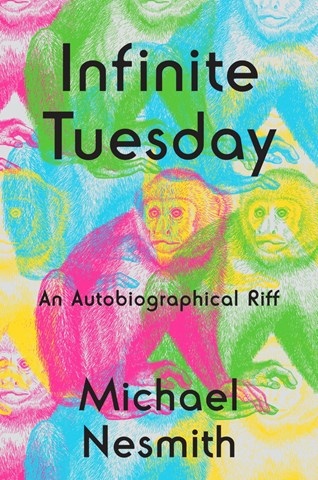 In an episodic autobiography that follows no time line, former Monkees' guitarist Michael Nesmith movingly offers insights into his magical life. Nesmith's narration is a wonder: warm, engaging, conversational, much like a conversation with an old friend--which is precisely who Nesmith represents to Baby Boomers of a certain age. The well-written text is not expansive on his television performance years or the people who have been close to him. However, the pervasive influence of his late wealthy mother, who invented Liquid Paper, represents a consistent theme in a story that is otherwise a varied tapestry. Selectively revealing, Nesmith's metaphysical beliefs provide a solid underpinning for a fascinating listening experience. W.A.G. © AudioFile 2017, Portland, Maine [Published: AUGUST 2017]