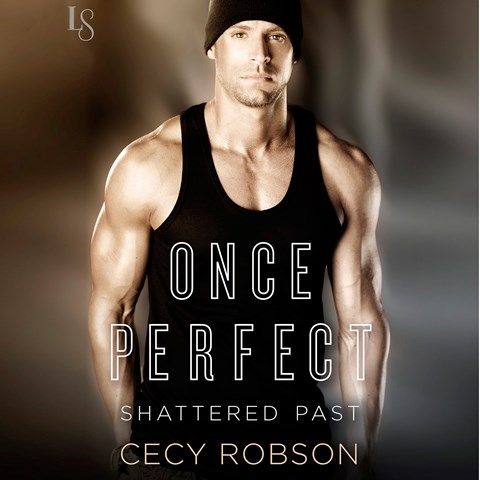 Narrator Mercedes Moreno's blend of serious and seductive tones brings out the complexities of the characters' lives in this spicy adult novel. Evelyn Preston is no longer one of those spoiled rich kids who party at the nightclub Excess. Nowadays, she's hanging onto whatever pride she has by working hard to pay her tuition bills and get through nursing school. Moreno portrays Evelyn in tones of tension and fear, which are caused by her ex-boyfriend and memories of her father, who committed suicide. In contrast to this angst, Moreno uses soft seductive tones whenever Evelyn is thinking of, or in the arms of, Matteo Tres Santos--the nightclub's handsome and commanding bouncer. In her portrayal of Matteo, Moreno provides another balance of tender and tough. His protectiveness of his sisters and Evelyn is contrasted effectively with the tough nature of his job and the demons of his past. Moreno fully succeeds at capturing the provocative moods of this racy novel. M.F. © AudioFile 2017, Portland, Maine [Published: APRIL 2017]