Home»Reviews»HOW TO BE A MUSLIM 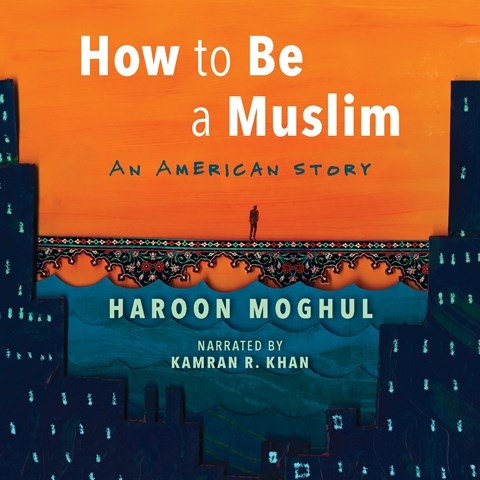 HOW TO BE A MUSLIM An American Story

Listeners may remember the author as one of the prominent faces of Muslim-Americans after the 9/11 attacks. But if not, this audiobook is a reminder that he remains one of the most eloquent representatives of the religion. Narrator Kamran R. Khan reads too quickly and loses some of the words in his race to the ends of sentences. His voice is pleasant enough, and when he does occasionally slow down, one can hear the potential in both his tone and range. Khan is certainly understandable; he just doesn't give the listener enough time to consider the audiobook's ideas. This is a shame as Moghul has some fascinating and important things to say. R.I.G. © AudioFile 2017, Portland, Maine [Published: AUGUST 2017]