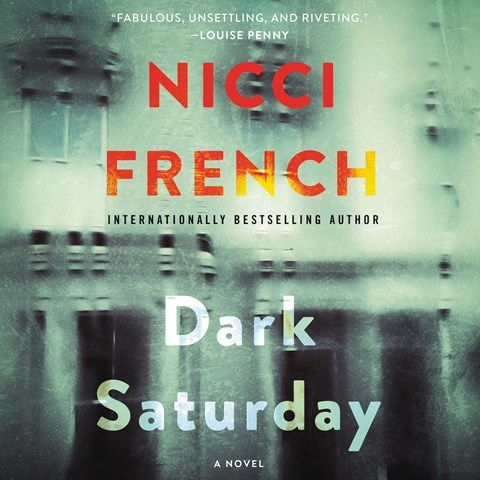 Be prepared to stay up late listening to this chilling audiobook. Beth Chalmers portrays Frieda Klein, a psychotherapist with a history of working with law enforcement and getting involved when she shouldn't. In a reluctant attempt to repay a favor, Frieda is asked to look at the decade-old case of Hannah Docherty. At 18, Hannah was convicted of murdering her family, but as the investigation proceeds, Frieda questions her guilt. Chalmers expertly depicts Frieda with strength, determination and compassion and brings listeners along as she seeks to determine what really happened. This compelling story is twisty and suspenseful from beginning to end. Though the latest in the Frieda Klein series has storylines that link it to the other books, it can easily stand alone. K.S.M. © AudioFile 2017, Portland, Maine [Published: AUGUST 2017]