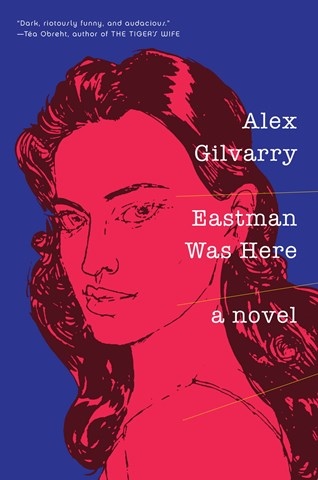 Narrator Bronson Pinchot brings a healthy dose of bravado and vulnerability to Alex Gilvarry's disarming new novel. The book is a study of the kind of bushy cold war masculinity that dominates America's past and is notably less venerated in contemporary times. Pinchot is careful to treat the protagonist/narrator with enough humor and puerility to balance Eastman's veneer of trumpeting masculinity and quiet underbelly of corrosive self-doubt. The female characters, who are pivotal in the novel, are portrayed in disappointingly similar tones at times, but then again, in a narrative that is knowingly wound around its misogynistic antihero, this proves a complementary approach. Crucially, Pinchot never overstates his characterization, leaving it to the listener to cast judgment on the complex figure of Eastman. Z.S. © AudioFile 2017, Portland, Maine [Published: OCTOBER 2017]