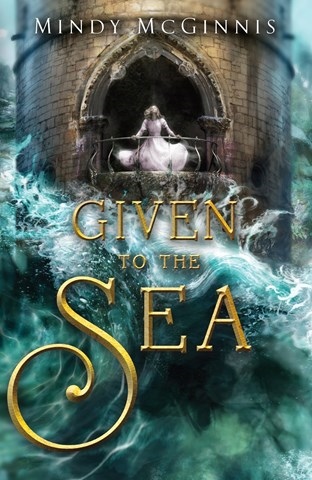 GIVEN TO THE SEA

This ensemble cast gives a superb performance presenting the characters of the kingdom of Stille in this young adult audiobook. Narrator Monika Felice Smith, as Khosa the Given, envelops herself in her role as the young woman who is doomed to be taken by the sea. Robbie Daymond infuses Vincent, the heir to the throne of Stille, with uncertainty and indecision as he searches for his place in the kingdom. Alex McKenna as Dara the Indiri is a fierce and determined warrior fighting to win Vincent's love. Sunil Malhotra colors the voice of Witt the Lithos with intelligence and cunning as he schemes to invade Stille. Together, they reveal the events and characters in this first of two Given fantasies. E.E.S. Winner of AudioFile Earphones Award © AudioFile 2017, Portland, Maine [Published: NOVEMBER 2017]