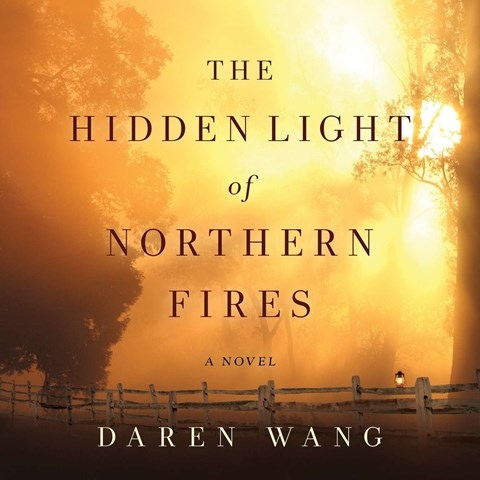 THE HIDDEN LIGHT OF NORTHERN FIRES

In a poignant and authentic tone, narrator Robin Miles brings her love of the theater to the fore in the telling of a little-known true chapter of the Civil War. In early 1861, the tiny hamlet of Town Line in upstate New York seceded from the Union--the only northern town to do so. As the Underground Railroad crosses paths with Confederate spies bent on dragging Canada into the war, Miles gives distinct and vibrant voices to the immigrant German farmers, the runaway slave, and, especially, the young abolitionist, the real-life Mary Willis, who wouldn't back down from any challenge. Miles gives a compelling and very human voice to a time of strife and redemption. B.P. Winner of AudioFile Earphones Award © AudioFile 2017, Portland, Maine [Published: DECEMBER 2017]