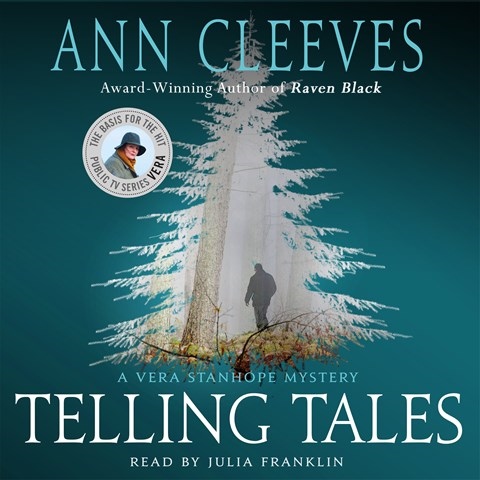 Demonstrating singular adeptness with mood and pacing, narrator Julia Franklin shines in this character-rich mystery set in northern England. Detective Inspector Vera Stanhope is brought in to reexamine the decade-old murder of Abigail Mantel. The murderer, Jeanie Long, had always proclaimed her innocence, and her own untimely and suspicious death raises questions about the original investigation. While Franklin's careful portrayals of persons of interest are clear and emotionally detailed, it's her portrayal of Vera that steals the show. Though much is made of Vera's appearance--she's squat and disheveled--she is not to be underestimated. Franklin's performance is direct and punchy, matching the speed and shrewdness of Vera's first-rate mind. A.S. 2018 Audies Finalist © AudioFile 2018, Portland, Maine [Published: MARCH 2018]