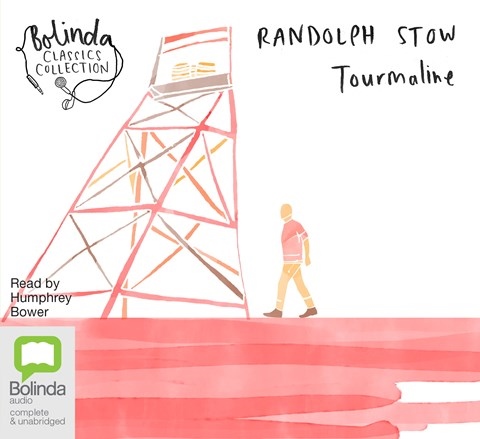 Narrator Humphrey Bower's rhythm and raspy timbre evoke the isolation, dry heat, and dust at the center of this apocalyptic Australian novel. Stow's 1962 novel is set in the future in an Outback town called Tourmaline, which long ago ran out of water. The monthly supply truck unexpectedly delivers a half-dead water diviner the driver picked up on the road. The diviner, named Michael, might be a savior, but whether deliverance might come from the discovery of water or God is unclear. Bower creates distinctive characters--Michael rants and raves about sin; Byrnie, the easygoing town drunk, is needy and trusting; and Deborah, with a softer voice, is torn between fascination for the diviner and her husband. It's a grim and odd novel that Bower elevates with a fine suspenseful performance. A.B. © AudioFile 2017, Portland, Maine [Published: OCTOBER 2017]