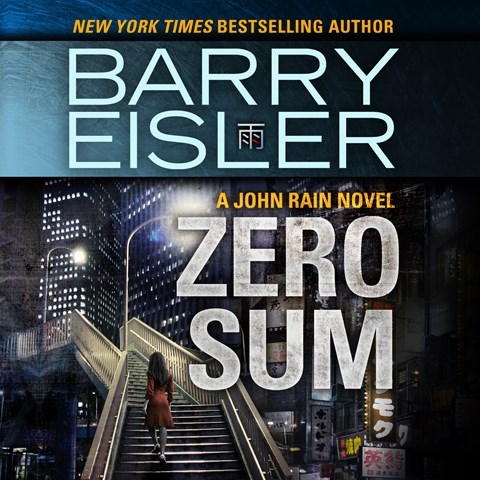 Author Barry Eisler serves as his own narrator for his fascinating novel about a professional assassin who is called upon to stop another assassin from killing a friend. But the hero, John Rain, soon learns that his target, a Russian-Japanese psychopath named Victor, is the most evil and formidable opponent he has ever faced. Eisler performs the work perfectly, right down to the Russian, Japanese, and Italian accents, though he lays the Italian accent of Rain's love interest on a bit thick. Rain is an unapologetic killer, but he has a sense of justice that separates him from his prey. M.S. Winner of AudioFIle Earphones Award © AudioFile 2018, Portland, Maine [Published: JANUARY 2018]