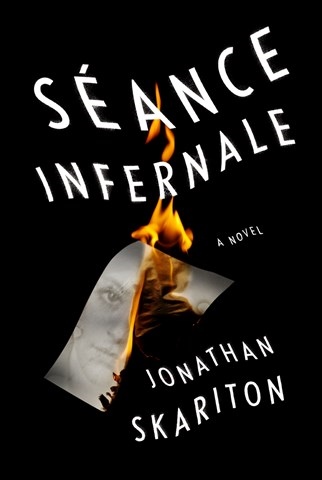 This dark, gritty audiobook, which spans the contemporary era and the nineteenth century, is set in the U.S., Scotland, and Europe. A movie memorabilia dealer is given the challenge to recover what could have been the first film ever made. Mix into this a series of terrifying crimes in the modern day, and listeners are in for a roller-coaster ride. Narrator MacLeod Andrews does a sterling job of bringing this story alive. His accents are remarkably authentic; for example, he pinpoints his Scottish accent to Edinburgh, not just a generic Scottish brogue. This can be a difficult listen, not only in following the changing locations and time periods, but also in its gruesome details, which won't be everyone's cup of tea. K.J.P. © AudioFile 2017, Portland, Maine [Published: NOVEMBER 2017]