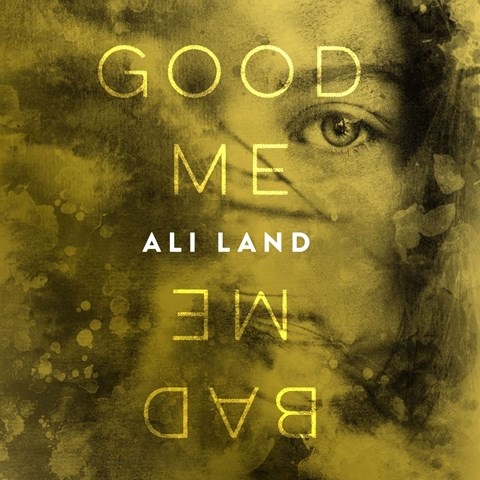 GOOD ME BAD ME

Milly is traumatized when she realizes her mother is a serial killer. After she turns her mother into the police, Milly is put into a foster home and has to testify against her mother in court. But Milly's has secrets that make her wonder if she'll become like her mother. Narrator Imogen Church is particularly haunting when she acts out Milly's internal dialogue. In a near whisper that makes her sound vulnerable and even secretive at times, Milly questions herself and seems not to want to hear her own torturous thoughts. Church gives each character in Milly's life a particular trait, making each one easily distinguishable. Church's narration of what Milly witnessed makes this a gripping psychological thriller. D.Z. © AudioFile 2017, Portland, Maine [Published: NOVEMBER 2017]