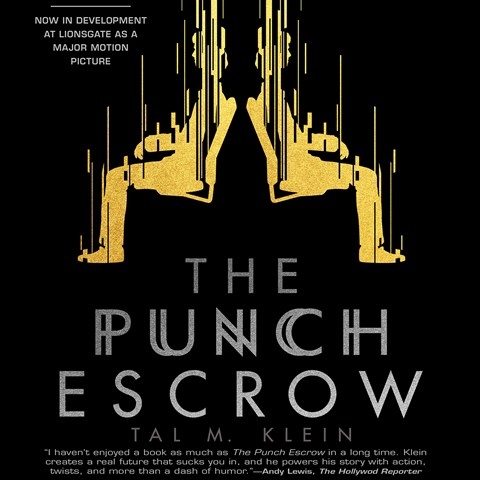 Narrator Matthew Mercer is perfectly cast as smart-ass Joel Byram. One can almost see Joel's facial expressions as he navigates a world in which he's been duplicated in a teleportation accident. This futuristic story is made Monty Python-like by Mercer's outstanding voicings. His version of the synthesized voice of the 171-year-old founder of a religious cult is beautifully mechanical. His rendering of the two Levantine spies' accents is marvelous. And his depiction of the transformation of a hardworking science guy into full-fledged mad scientist is spot-on. Many characters, many voices--one terrific performance. M.C. © AudioFile 2017, Portland, Maine [Published: SEPTEMBER 2017]