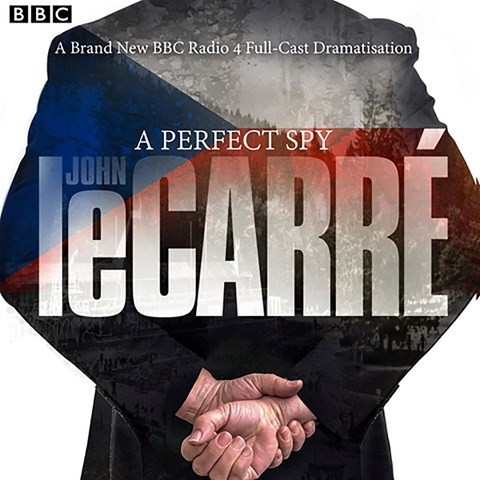 Taut, intricate, and urbane--this BBC/Scotland radio adaptation captures the sound and feel of the British-grey atmosphere and cold war imagery of John le Carré's 1986 masterwork. The story focuses on a spy who seems to be a friend and confidant to all who suddenly disappears. With a tone that moves between hope and a feeling of lost chances, British character actor Julian Rhind-Tutt dives deep into the motivations of the perfect spy--Magnus Pym. The plot twists include a number of flashbacks, so it is left to the wonderfully naturalistic performances by the entire cast to keep the story immediate and grounded. It's not often that a spy novel can be described as heartbreaking, but that's just how close to the bone and well told this spy story is. B.P. Winner of AudioFile Earphones Award © AudioFile 2017, Portland, Maine [Published: OCTOBER 2017]