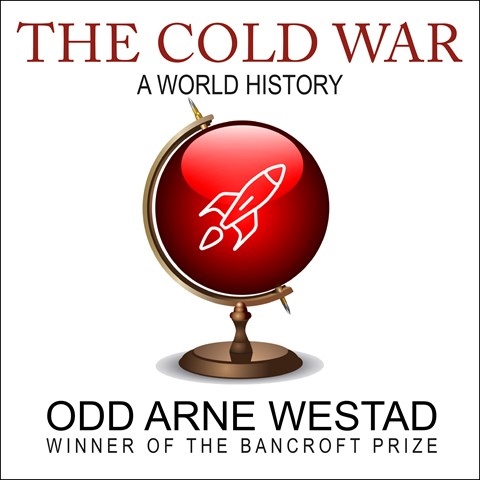 THE COLD WAR A World History

Julian Elfer narrates this impressive audiobook with a deep pitch and British accent that will be familiar to anyone who lived through the Cold War and remembers the somber documentaries, full of foreboding, that were popular during that era. Elfer's voice is more expressive than those of the Cold War's dour narrators, but he's confined by the book's straightforward approach and lack of vivid historical characters. It doesn't give Elfer the opportunity to show off anything other than basic narration. Still, it's good history, and Westad has written an interesting, nuanced argument that puts the Cold War in the context of a larger global struggle for power between the established regimes and those that emerged in Asia, Africa, and the Middle East. R.I.G. © AudioFile 2018, Portland, Maine [Published: JANUARY 2018]