Home»Reviews»THE RISE AND FALL OF ADAM AND EVE 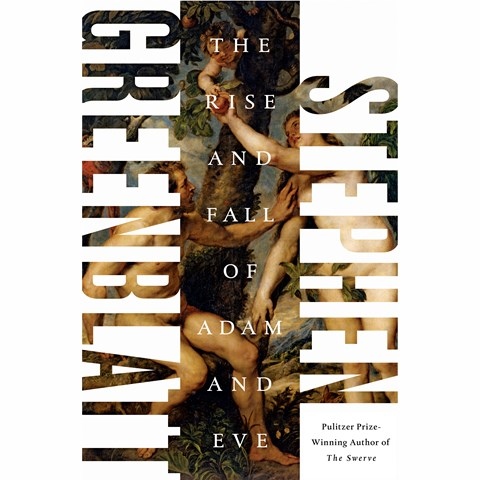 THE RISE AND FALL OF ADAM AND EVE

Pulitzer Prize-winning author Stephen Greenblatt takes a crack at determining why the Genesis story of Adam and Eve has remained so durable. Narrator Stephen Hoye delivers Greenblatt's exploration as if it were an edge-of-your-seat thriller. Digging into Eve's apple-eating original sin and the human misery and misogyny that resulted, Greenblatt asks, "How does something made up become so compellingly real?" Like an archaeologist, he digs into Jewish, Christian, and Muslim worlds, carefully uncovering the bones of artistic and cultural similarities and differences. Greenblatt's analyses of ancient narratives, from Sumeria's GILGAMESH epic to Mesopotamia's origin story, the ENUMA ELISH, to a first-century text, ANTIQUITIES OF THE JEWS, are well handled by Hoye, whose lively delivery also enhances Greenblatt's interpretations of Dürer's art and Milton's PARADISE LOST. S.J.H. © AudioFile 2017, Portland, Maine [Published: NOVEMBER 2017]