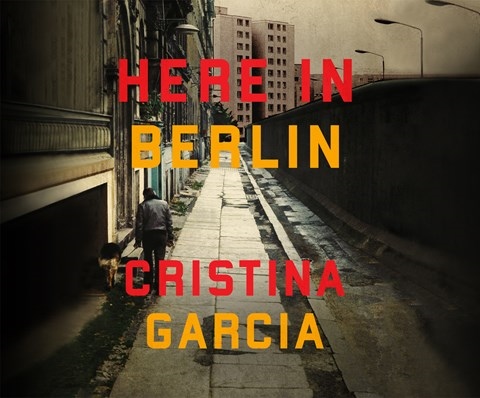 This audiobook is structured as a set of stories collected by the unnamed narrator, most of them as told to her in the first person. They're reminiscences of life in Berlin from just before the German surrender in 1945 to the near-present. Narrator Joan Walker doesn't attempt to give each of the many characters a particular voice. Instead, she gives each of them a personality and a mood ranging from seductive intimacy to cold fury. Each of the speakers comes to life in a different way. Many of the characters also have ties to Cuba, the narrator's native land. The oppressions of Castro, Hitler, Stalin, and of family eventually come together into an emotional saga held together by Walker's masterful interpretation. D.M.H. Winner of AudioFile Earphones Award © AudioFile 2017, Portland, Maine [Published: NOVEMBER 2017]