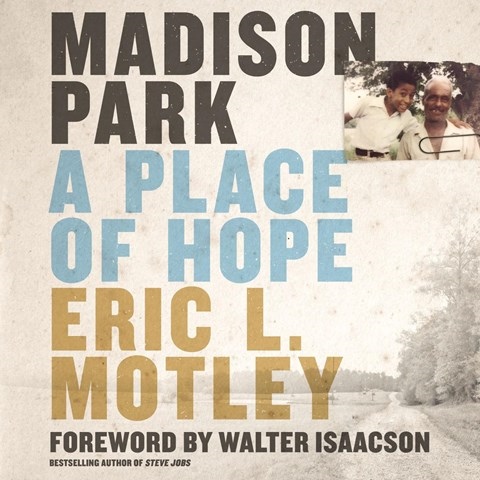 MADISON PARK A Place of Hope

Eric Motley's memoir is about both his youth and the African-American community where he grew up. Narrator Brandon Maloney delivers Motley's stories of life in Madison Park, Alabama, with warmth and a feeling of fond memory. Listeners learn about Madison Park's history, the grandparents who raised him, and the neighbors who helped them. The memoir is mostly nostalgic and upbeat, but there are moments of harsh reality, such as when he witnessed a Ku Klux Klan parade in nearby Montgomery. Motley, once a special assistant to President George W. Bush, brings listeners up to Madison Park's present at the end as he tells the story of his return to sell his family's home. J.A.S. © AudioFile 2018, Portland, Maine [Published: JANUARY 2018] 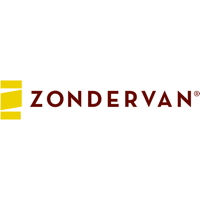